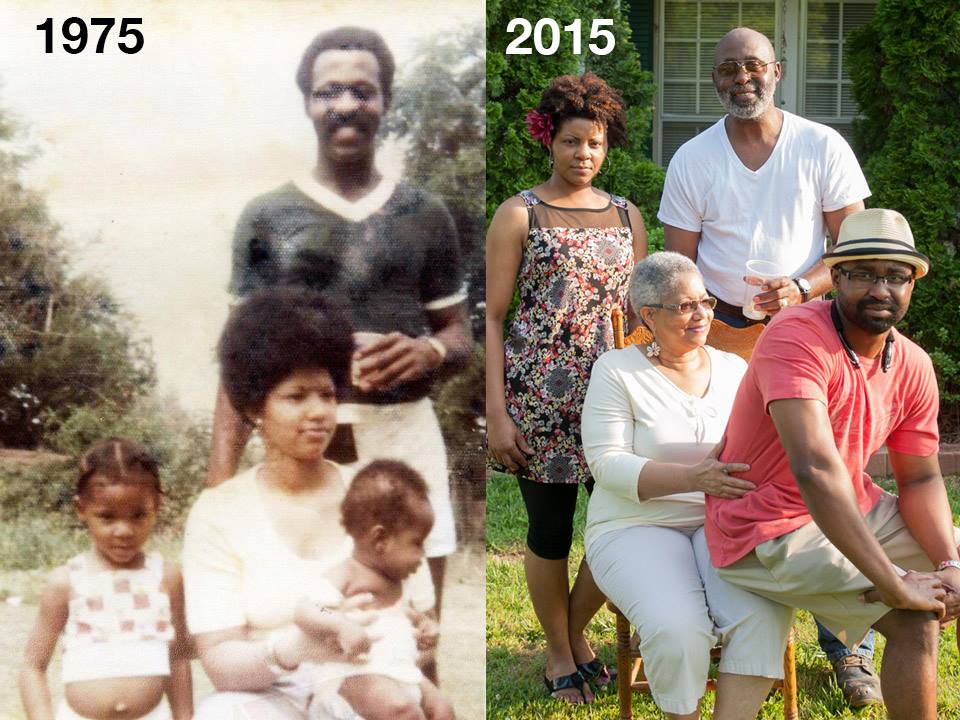 I can only imagine the time and patience Mothers invest in raising a family. This photo only took 4 minutes to take, but was 40 years in the making. It was worth the wait!

In 1977 I received my first hair cut from my dad in our garage. 37 years later I still have the same barber. The price remains the same.. 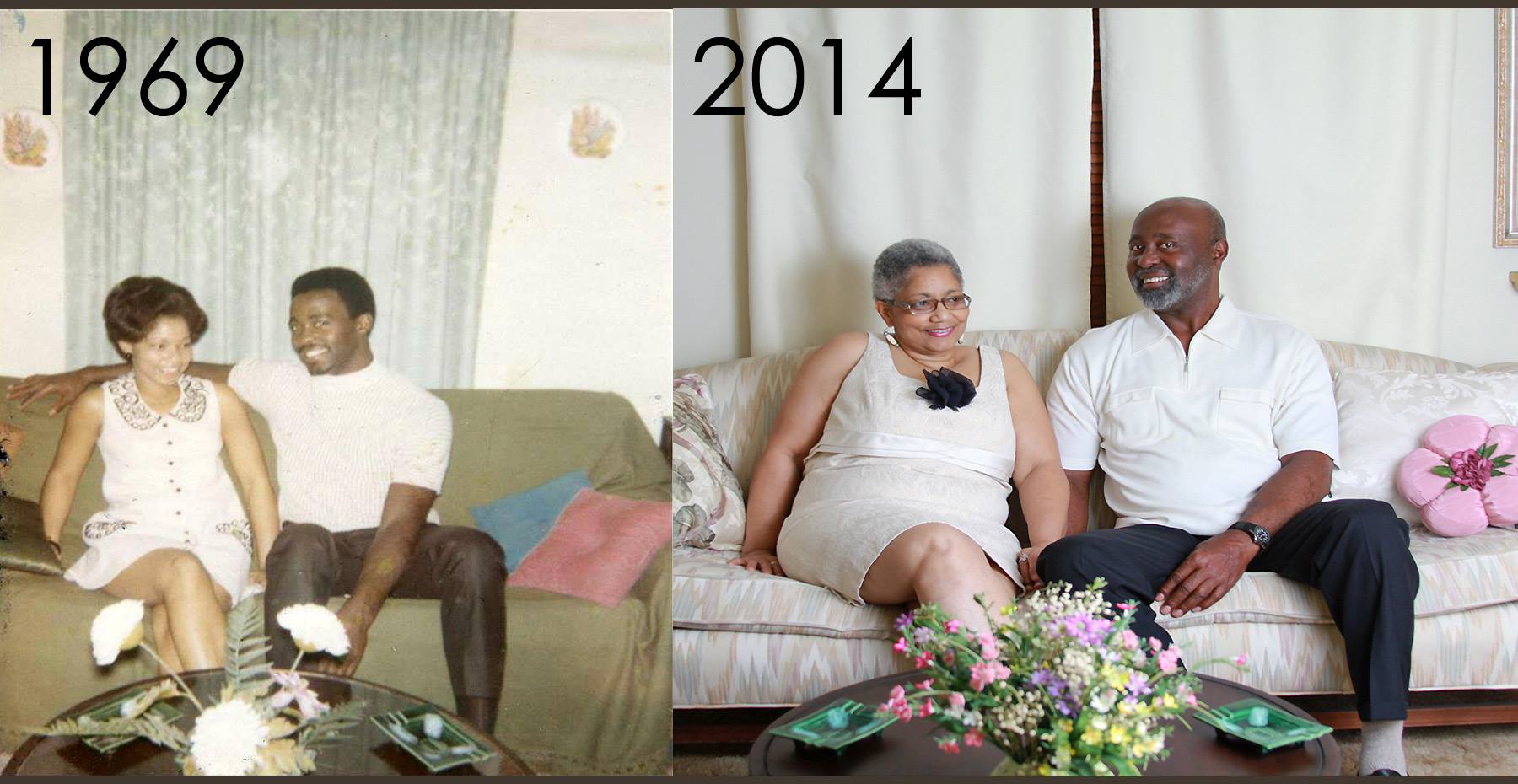 During Mother’s day I was flipping through my parents photo album and saw a picture from when they were dating. 45 years later and still married, I took a shot of them to recreate that pic. They still have the same love, coffee table and ash trays! 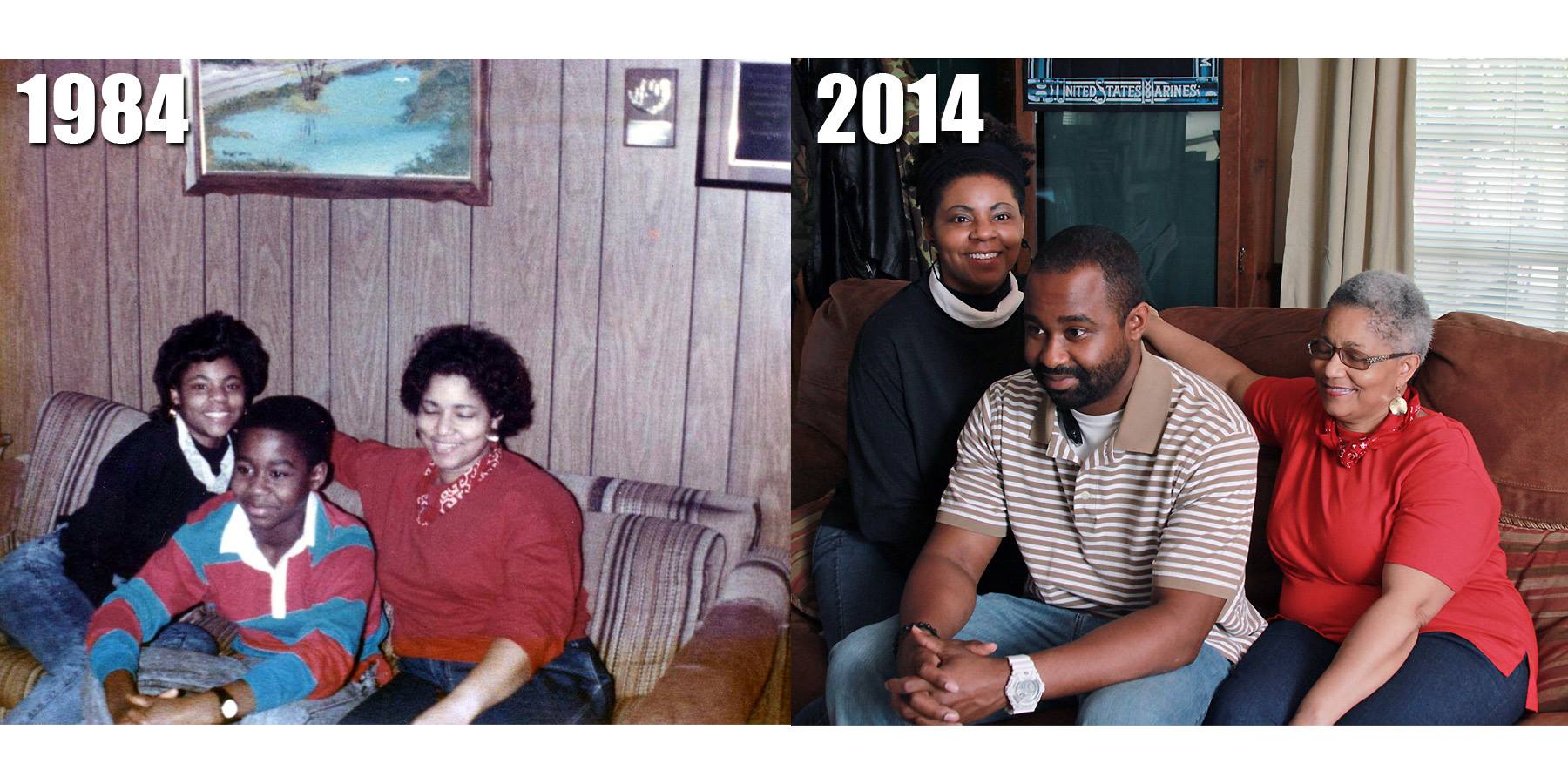 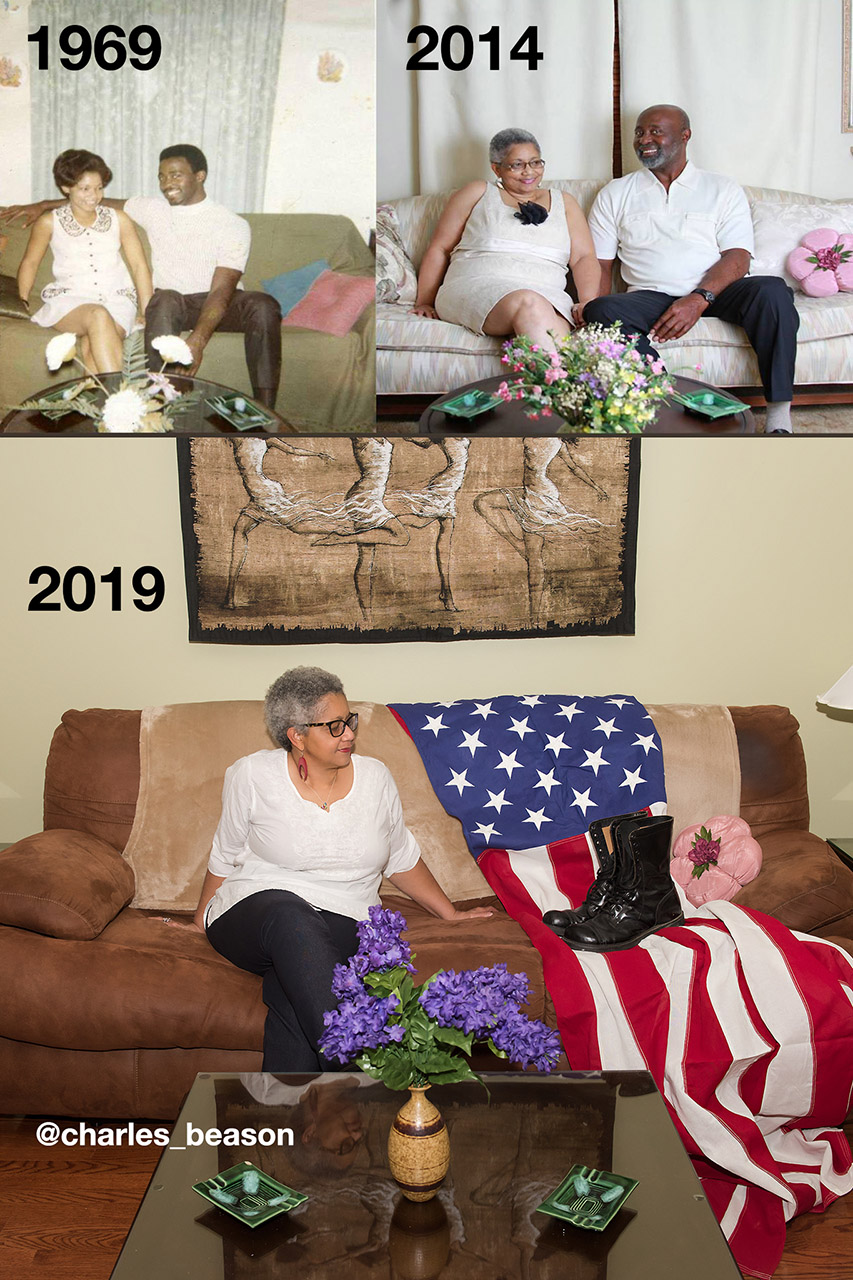 This month will be my parents 49th wedding anniversary. Although it would have been nice for my father, a U.S. Marine and Vietnam veteran, to see another year, I believe his mission was a success. I have some large boots to fill!

#before and after #family #time lapse

To receive my free newsletter on art, photography and events, click below. 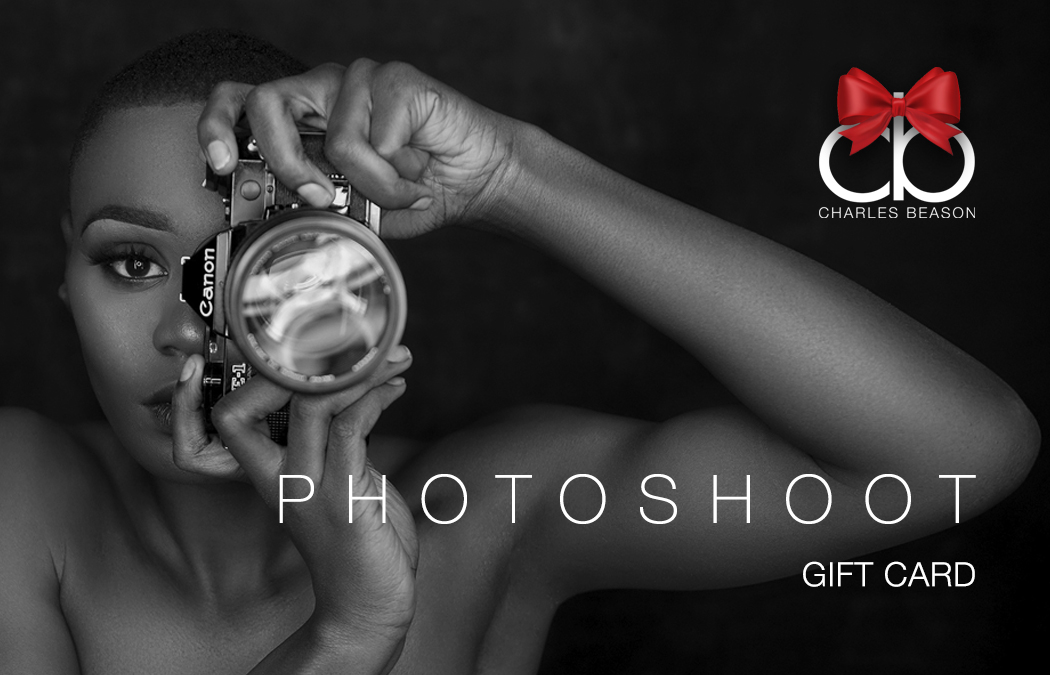 Need the perfect gift?
Send a gift instantly in any amount you choose.
YES
NO
×